Today’s blog is inspired by the fact my mother’s been visiting me this weekend – which is also the reason why it’s late.

When roleplaying, and in genre fiction in general, there’s a strong tendency to ignore the question of character’s parentage – it’s something of a stereotype that every main character is an orphan, and not without cause; it provides an easy source of pathos and gives the character an easier time abandoning their mundane life.

But as seen in Superhero comics being an orphan doesn’t really preclude a character having parents – Spiderman has Uncle Ben and Aunt May, Superman has the Kents and Batman has Alfred.

left among the living and she’s completely unrelated to me by blood, but she raised my mother and has always been there for me.

I made card in honour of my nanna, Jane Baker – I originally wanted to include references to both her maiden name (Smith) and her current surname (Broadbent) but unfortunately they didn’t fit in the format. Still, the card made her smile so I consider that a job well done!

Often people assume that parentage only matters if it’s innately significant to the plot – in my main weekly campaign we have one character with such a parentage, The Minotaur, child of The Elf Queen.

But while there’s no inherent plot significance to them two other player characters have had interactions with their parents – a noble high elf was encouraged to defend his parents estate on the back of a great beast (a Koru Behemoth for those familiar with 13th age – a walking mountain for those who aren’t) while our wood elf ranger often spends time with his parents between adventures, two high elves and two gnolls.

In prose fiction there’s a principle of conservation of detail – don’t mention anything unless it matters – but said principle is flexible in terms of what “matters” means, and parents have a large influence on a character’s motivations. In RPGs that principle shouldn’t be applied on such a large scope anyway – never assume that just because parent’s are mentioned they need to be directly threatened with disaster – that kind of “attack-the-backstory” attitude results in shallower characters with less connections outside the party. 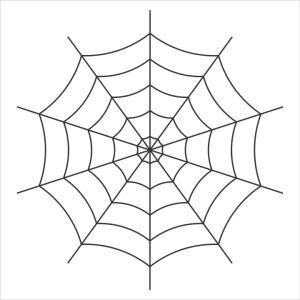 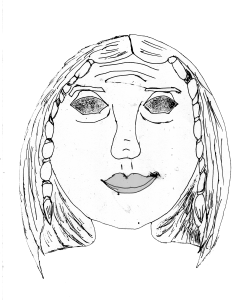 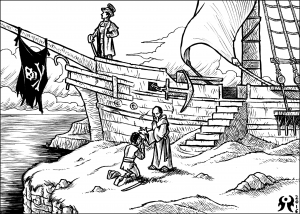 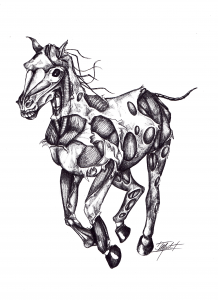 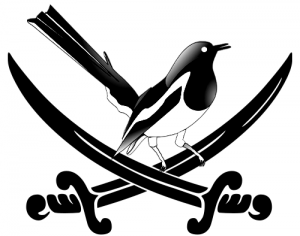 Not much to say this week, so have some art – and see if you can guess what we’ll be writing about 🙂

Welcome to the second monthly playtest report. Due to the levels of concentration we’ve been putting into Shards, and its kickstarter, we didn’t do much playtesting of our own games. Instead at the monthly Playtest Northwest meet I was playtesting an in-development computer game.

The game, created by Luke Perkins, is as yet untitled. So, for the purposes of simplicity I’ll call it LupeLang.

In LupeLang you play a scientist who has just been cryogenically frozen until the 35th century – at which time she is aware there is some sort of time anomaly, having received a message sent back through time. Unfortunately the message was written in a language unknown in the present day, and thus her assignment is to learn the future language and then send a translated message through the anomaly; and return through it herself if possible.

You awaken in a museum that has been laid out with exhibits of images from the 20th century and earlier, each of which is marked with a description in the future language – a form of pictographic representation. For instance:  △ might mean “mountain”, and thereby also “stone” and “huge”, while ∪ means “artificial container” including buildings as well as pots.

As the game progresses you learn more about the language and solve puzzles involving locked doors that can only be opened by placing the correct symbols beneath a picture.

There were various issues with the control set up which I won’t go into here because I’m not massively interested in that side of video game design, but we also spent a lot of time discussing the worldbuilding aspects of the game.

In essence with a game with such a strange setup (you’re in a museum where every door is locked by code-locks with the password being pictured directly above them) you have two options:

Fortunately that sort of worldbuilding is exactly what we do at Artemis Games, so I was well set up to help with it. Ultimately we discussed it, and came up with a potentially quite compelling explanation; but one that Luke wants to keep as a slow-release mystery for the first stages of LupeLang. Still, all told while we weren’t playtesting anything of our own it was definitely a productive event.

The Shards: Worldbuilding Zine kickstarter is ending today, and while it’s far from the greatest success we’ve ever had, at 300% funded its undeniably successful.

So, what comes next?

Well, over the next six months there’s the fulfilment – every month we’ll be writing 44-48 pages of content for the zine, and keeping that exciting and informative is going to be a big job. But that’s not all we’re going to be doing.

Our current plans for the coming six months focus on the following: