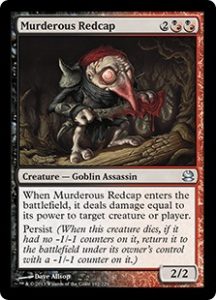 If you want to know more these may be useful