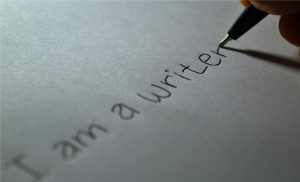 Neither of us are even close to that neat…

For me it usually starts with me watching, reading or dreaming about something and thinking “That’s interesting, but how does it work” or “Could it be done another way” or “I want to know more, but there’s no answers around”…

My pieces begin with a “High Concept” some major element of worldbuilding (or, in the case of People with Two Sides character building) that I feel a drive to explore – whether that be “the greatest possible city”, “a glacial disaster”, “nature on steroids” or “why do Devils really want souls”

Together at the End – By both of us

We always finish off our pieces together, chucking problems and ideas back and forth as they come up.