Two of the most important things about a card are how the back looks, and how the front looks.1)Technically that’s everything about a card – but in this case we’re thinking purely visual

So we’ve been putting some work into getting those aspects right – we’re not quite there yet, but we’re closing in.

For the fantasy line of Concept Cards we started with a very simple concept: That the characters were written on parchment: so the background was slightly yellow and lightly textured. 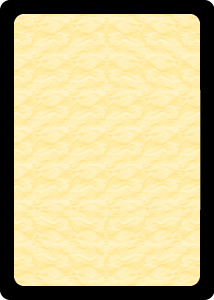 Later fantasy decks had slightly more exotic, theme-tied backgrounds, but they strove to remain simple (with the exception of a few special cards, such as the elemental cards in epic decks) 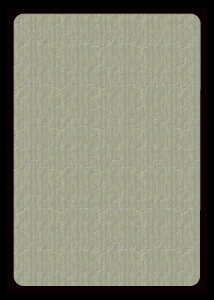 The cardback came from Fiverr – after a number of false starts, we recieved something that looked simply excellent, so we used it. 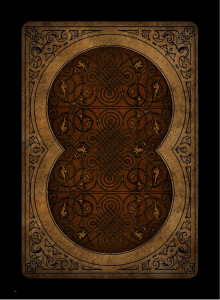 While we like everything we made for fantasy, it’s obviously unsuitable for sci-fi. We so far haven’t found useable simple textures, so as seen previously we’re simply using coloured backgrounds. Meanwhile we’ve been working on cardbacks that keep the double-circle of the fantasy deck, but go in a more sci-fi direction. What we’ve got at the moment is nebulous: 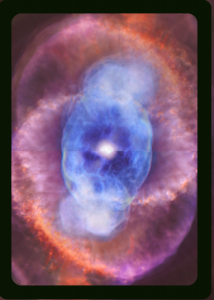 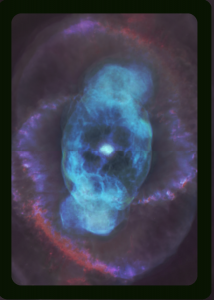 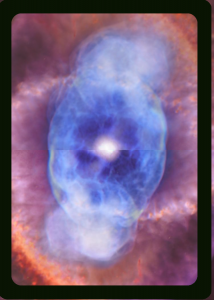 What do you think? Which do you prefer?